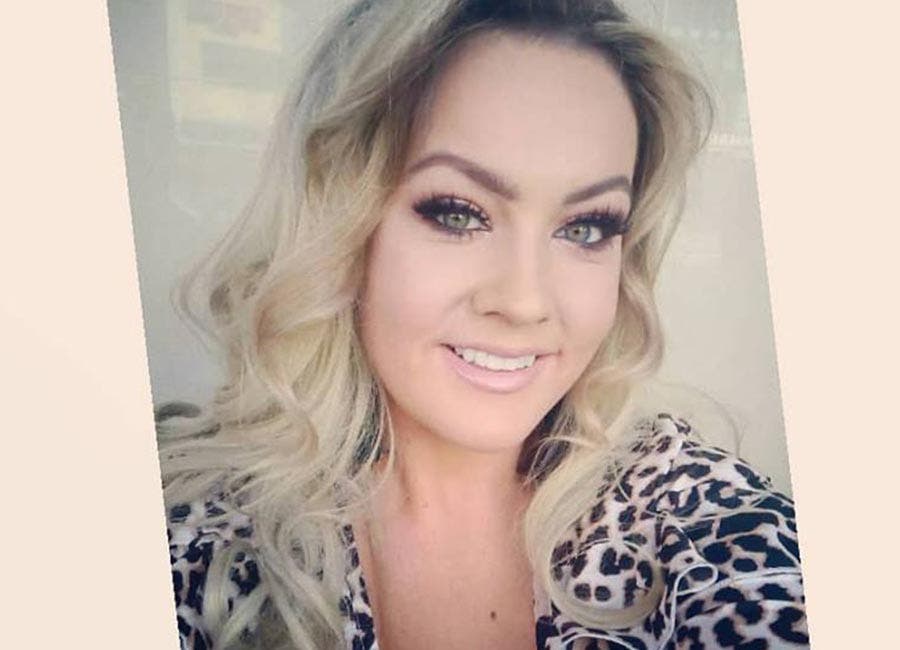 Brows are having a real moment and Ireland’s Brow Boss – the only person in  the country to have trained under Kardashian-plucker Kelley Baker – reveals all you need to know about raising your game.

Taking a selfie in a salon chair wearing a wet-look black top and with her hair in a bun, internet-breaker Kim Kardashian certainly looks satisfied with her just-tended eyebrows.

And, of course, her Californian brow artist Kelley Baker is thrilled to have such a superstar client. Baker, who calls herself Brow Queen, is the go-to girl for all of Kim’s siblings too.

But you don’t have to go to LA-LA land to be forehead-fabulous, dahlings. Dubliner Suzy O’Connor, 33, has become the first Kelley Baker-trained brow guru in Ireland and Britain, recently opening her business Brow Boss below Grafton Barbers on Drury Street. She’s also the only outlet in both countries selling Kelley’s products.

Who better to reveal the top trends for autumn/winter, the do’s and don’ts of brow maintenance and to offer advice for reversing the damage of 1990s overplucking?

‘There was a lady who was tagging all the Kardashians saying, “brows by me”. I was thinking, who is this chick? And it was Kelley Baker,’ she says of the Brow Queen. ‘I thought, I have to go and meet her.

Not that I don’t like the way people do brows here,’ she says, carefully. ‘But there was nobody I aspired to. And when I saw the way Kelley Baker does them, her technique, I knew I had to meet her.’

Eyebrows have always had the power to make some sort of statement – from Marlene Dietrich’s sardonic arches to Brooke Shields’s bushy intensity – but recently they have been having what feels like an unprecedented moment.

A moment that canny Suzy, who has been in the beauty business for ten years, was intent on capturing. ‘I mailed Kelley on Instagram – she  has 600,000 followers so I wasn’t sure if she was going to get back to me, but she did. I said, “I’ve just seen your page, I’m raging I hadn’t seen it before. I’d love you to train me.” She said, “No problem, get on to my PA and we’ll organise this.”

It wasn’t the first time Suzy got ahead of the eyebrow curve, pardon the pun. When she worked in the beauty parlour of the Grand Hotel Bondi in Sydney, Australia, in 2010, her ears pricked when a client said she was going to a brow expert.

‘I didn’t know what this was. I had never heard of it before. I didn’t know it was something you could have an expertise in. I was already obsessed with them. So when I came home from Australia I figured out that Benefit had brow experts and I was like, I want to be one of them.’

The American cosmetics company sent Suzy on training programmes, she started as a ‘part-time brow expert’ and worked her way up to full-time. ‘I ended up managing the account for three-and-a-half years. I was a glambassador for Benefit Cosmetics, sent over to San Francisco and stuff like that. I still love the brand.’

She left to manage Salon Rouge in her native Inchicore, where she introduced a brow bar. But Suzy wanted her own business. ‘I was about to take a step out on my own and I knew training with Kelley Baker was the thing that would give me that little boost.

‘Watching someone who has her own brand, her own products, who has two salons, all brows, was amazing. And she has elite clients like actress Zendaya and Lucy Hale from Pretty Little Liars.’

So Suzy flew to LA to meet Baker for an intensive, weekend course. ‘It was one-on-one private training, she gave me her full attention. It was intense and it cost me a little bit but I knew what I had to do. I mean, courses over here can be up to €3,000 for a one-day course,’ she says, of the Irish beauty industry.

‘I got good value for it and I got something different. Being Kelley Baker-trained was something that would make me stand out. I just loved what she did. It was different, it was fresh. Her salon is in Venice Beach and it’s exactly like her – it’s funky and girly.

‘Kelley just turned 40, she has a son who is 14. She’s a single mother and she’s rocking it. She’s really down to earth. She’s into her passion, it’s a really family-run business, her best friend is her PA, her team around her is really close-knit.

I think that’s what I took from her. She said she has a little bit of Irish in her too,’ smiles Suzy, who didn’t catch a glimpse of any stars while she was there, as the brow guru focused on teaching. But Baker did give some tidbits of what life is like tending the brows of the rich and famous.

‘She would say sometimes that there’s so much going on around them – they might be playing with their kids or on the phone – and she’ll want to say, “Just let me do your eyebrows and leave!”’

Happily, Baker is not into what Suzy calls Instagram brows. Of the young women sporting these alarmingly blunt, oversized versions, Suzy says: ‘They just see brows on people who have full make-up and think those brows would be suitable on them every day. But a more textured, lighter brow that’s just showing off your own brow would be more suitable,’ she adds.

‘People don’t realise when they’re using these harsh lines and overdrawn eyebrows, you’re hiding your brows. You have to do it very soft. Kelley Baker is more about promoting and preserving the natural brow. So we’re talking texture, we’re talking fluffy, feathery and not an overuse of product. You’re not masking the brow, you’re showing it off a bit more,’ she says. ‘The buzz word for autumn/winter is texture.’

In case you’re wondering what such brow know-how will cost you, Suzy charges €35 for the first appointment and €30 after that. She wants to see you every five weeks – and she strongly advises you to decommission your tweezers.

‘Rather than go to your tweezers when you’re going out on Saturday night and you couldn’t get an appointment, sit on your hands,’ she advises. ‘Call the taxi, put the tweezers down, cover the area with concealer and go on Monday.

The amount of times I’ve heard, “I was going out, I couldn’t get into you”, and we’ve gone back three months. I’ve had clients take a little line of hairs from underneath the arch and I say, “I want my eyebrows back that you just took! They weren’t yours any more, they were mine!”’ she laughs. 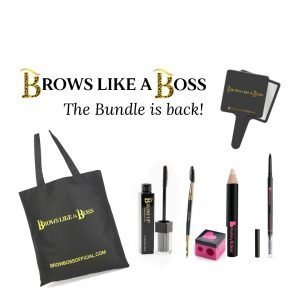 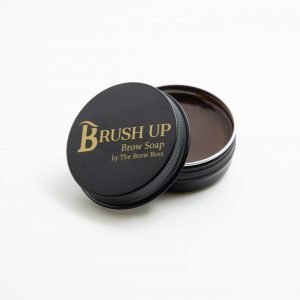 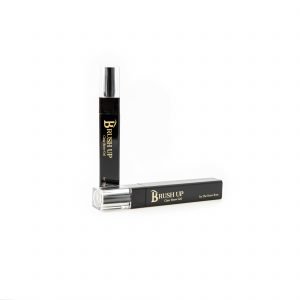 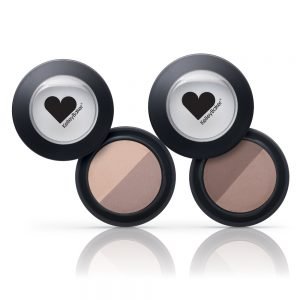